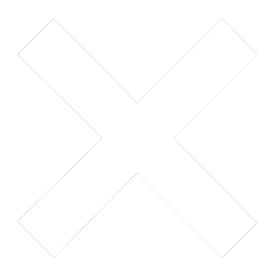 ‘Artificial Intuition’ is a kinetic sculpture that communicates with motions. To be Installed in a corridor space, the artwork allows interaction with audiences intuitively.

Motion data is captured by sensors and analysed by an artificially intelligent algorithm. In order to communicate with the audience, robotic tentacles attempt to predict and block paths when people are going through. Synthetic tentacles tremble and wobble when the audience stands still, and the machine converts to an aggressive creature.

‘Artificial Intuition’ experiments with the association between algorithm and intuition, animated movements and rationalised methods of a robotic machine, in such a way, questioning the connection between sensation and reasonin